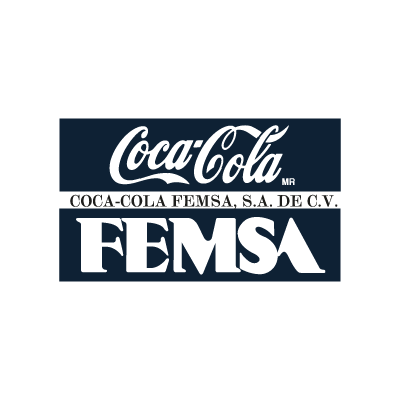 Coca-Cola FEMSA is the leading bottler and marketer of multi-category drinks, and Mexico counts for the largest market in the world for Coca-Cola. The company is committed to creating economic value and social and environmental welfare hand in hand with their stakeholders.

We had been having a long-term relationship with Coca-Cola FEMSA, we had produced several videos for the commercial area and had constant communication with them. Coca-Cola Company handles marketing globally, and has bottlers in every country. In Latin America, the bottling company is called Coca-Cola FEMSA.

The company was integrating new products into its portfolio, and as a part of the onboarding process for employees, they wanted to have a communication piece in a jingle format, which talked about Coca-Cola FEMSA’s complete product portfolio.

The result was very positive: despite having created the video in 2017, the company continued to use it until some time ago.

Let's get in touch

Do you need a video or a comprehensive content strategy? Enter your contact information and we will call you immediately to find out your needs and prepare a proposal.

Thank you! Your submission has been received and soon one of our team members will be in touch with you!
Oops! Something went wrong while submitting the form