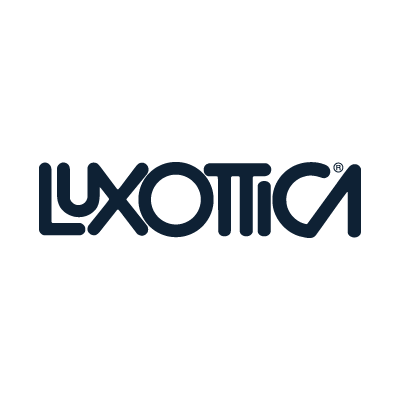 Luxottica is the global leader in luxury and premium eyewear. The Italian company designs, manufactures and distributes the most classic eyewear brands in the world, such as the iconic Ray-Ban.

In 2016, Ray-Ban launched #ItTakesCourage, an extensive campaign comprising 8 parts with a focus on the brand’s DNA: the courage to be yourself. In Mexico, where Ray-Ban has a strong presence, the brand wanted to convey the message through the lenses of urban art.

We invited a couple of urban Mexican artists to give their version of what would be an act of courage for them, inspired by the 8 pillars of the #ItTakes Courage campaign: Open Your Heart, Fight Perfection, Face Critics, Do Your Part, Push Yourself, Start New, Unplug, and Face Your Fears. After a period of negotiation, we got a wall in Mexico City, where the artists expressed their courageous interpretations in the form of graffiti.

We also produced a video, 8 Actos de Coraje en la Ciudad, with the two main artists involved in the action, Alex y Jenaro. In the film, they explain why they do urban art and how it is an act of courage.

We told an inspiring story and created a bond between the brand and the new generations. This story led to different other activations and events across Mexico during that year, like the #ItTakesCourage activations for the Vive Latino and Pa’l Norte Festivals.

Let's get in touch

Do you need a video or a comprehensive content strategy? Enter your contact information and we will call you immediately to find out your needs and prepare a proposal.

Thank you! Your submission has been received and soon one of our team members will be in touch with you!
Oops! Something went wrong while submitting the form